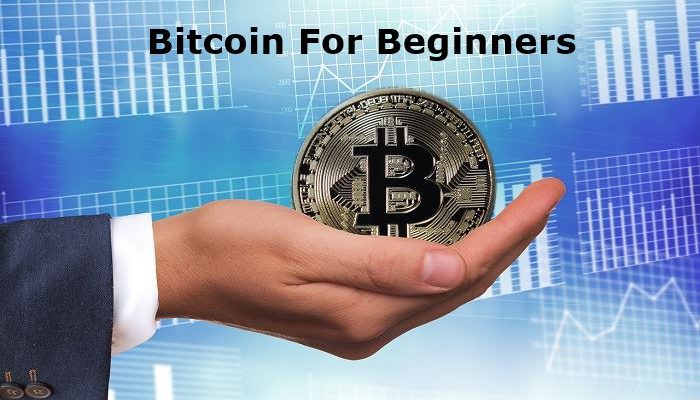 Although the Bitcoin story is short (it came up in 2009), it has rained a lot since its launch. Its creation has always been surrounded by a certain aura of mystery because we do not know who created it. Satoshi Nakamoto is just a pseudonym that was used by the people or person who birthed the project.

But till today, 8 years after its creation, Bitcoin isn’t totally mainstream. Most people have been surprised that the creators of a certain ransomware wanted to charge with Bitcoin. We’ll explain all about this currency.

ITS ECONOMY AND TECHNOLOGY

Bitcoin is a unique technological idea. By combining software, cryptography and computer networks, it is possible 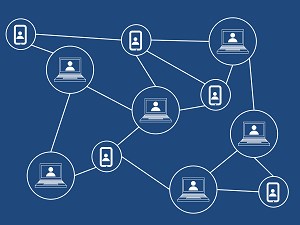 to create an entirely distributed virtual currency, without the need for a central entity to issue and control it. 8 years later, cryptography remains resistant, and the use of Bitcoin has skyrocketed.

The economy behind this currency is the same as the one behind every other one: confidence and scarcity. That is, there is a substantial basis for a Bitcoin to cost money, at least as solid as the one that sets the gold prices.

Though there are many other coins, Bitcoin was the first Cryptocurrency. Undoubtedly, Bitcoin remains the most popular but lately other cryptocurrencies like Ethereum are increasing in value for additional value-added services which they offer.

HOW TO GET BITCOINS

It is clear that if we want to obtain dollars, it is enough to work in a country whose currency is dollars or go to a currency exchange office. But how do we obtain Bitcoin since it’s not the official currency of any country in the world?

The early stages of any currency are usually complicated. There has to be an issuing bank; people have to accept and trust the currency, and gradually it is then put into circulation. On the other hand, there is no issuer with Bitcoin, the distributed computers that ensure that the transactions are correct, from time to time, obtain coins as a reward. This is referred to as mining, and it’s the way in which money is created with Bitcoin. 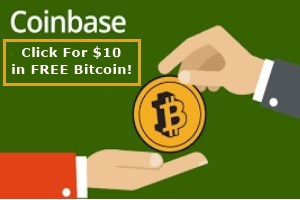 But before putting your computer to work to create money, you need to know that mining is crazy right now. Those that make money with this method have clusters of machines with dedicated graphics cards in areas where electric power is cheap or subsidized. Making money from mining Bitcoin is now a thing of old.

So where can Bitcoin be gotten? Well, like in the real world, from currency exchange firms. There are many online that allow us to change fiat money (euros, dollars, etc) for Bitcoins. For instance, Coinbase is a site for selling and buying Bitcoin.

HOW TO SAVE YOUR BITCOINS

Here’s a big question: where and how can the Bitcoins be saved? Well, cryptocurrencies such as Bitcoin are totally virtual. To access them initially, you had to use the software. The software allows you to see the balance that you have in your account and receive and make transfers.

The beautiful thing about Bitcoin is that it’s an open protocol; there are much software programs to manage your money on iOS, Android, Mac, Linux, Windows… I recommend taking it on the mobile and Android Wallet.

However, using software is dangerous. If for some reason the device is formatted or deleted or damaged, you will 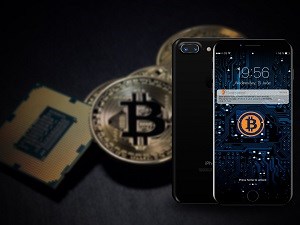 lose all your money. Let us say that with Bitcoin, your money is in “the Bitcoin cloud” (the famous Blockchain) and what the software saves is a copy of the key to access it. If a software is used, it’s convenient to make a backup copy of the keys.

Another option to manage our Bitcoin is using a web wallet. In this way, a web page is responsible for saving your passwords, and you’ll access your accounts with a username and a password. Basically what these websites do is the functions of a bank.

Coinbase is a good option in this regard, as it also allows you to sell and buy Bitcoins. The only disadvantage is that if you use this method, you lose part of the grace of possessing Bitcoins, using an entirely decentralized system without having to rely on or trust any entity. Nobody can seize your money without stealing your keys. On the other hand, if you have money on a website, you have to trust the owners.

Now it looks like the Bitcoin is too expensive (more than $15, 000), and that it isn’t a good time to invest your money in it. But in the past, we’ve already seen similar moments, and the advice is still the same: be careful because it’s a very speculative currency.

Bitcoin suffered many bumps all along the way. The first was the closure of Silk Road, an illegal exchange market 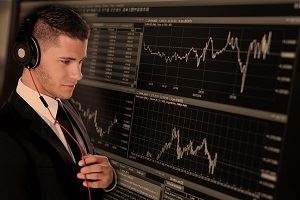 closed by the FBI in 2013. Bitcoin was used in making transactions, and its price fell.

About a year later, the biggest Bitcoin exchange in the world, MTGox, suffered an attack and 744,000 Bitcoins were stolen from users. The price fell again.

But Bitcoin is not a fad. And although it still has so many challenges ahead, it’s managed to overcome each setback. So in the future, you should take it into account, either as a currency for payment or as an asset.

One of the significant characteristics of the Bitcoin market is that it works 24 hours a day, every day of the week and can be used as a means of payment. International transactions are faster and much cheaper than those made through banks or exchange houses.

An important issue is that the Bitcoin generation has a limit, unlike the currencies of the national governments, and that has an impact on the value.

HOW IT IS INVESTED

The best-known way to access Bitcoin is through a virtual wallet. In this, the person has access to a key, and the coins that he bought will be stored there.

However, there are other ways to access this Cryptocurrency, such as buying through people you know and trust, through platforms such as LocalBitcoin.com or Coinbase.com, and there are even some ATMs where you can get them.

You can also get Bitcoins through mining, which involves investment in computer equipment that does the processing and ensuring the operation of the Bitcoin network and as a reward receives Cryptocurrency.

YOU NEED TO BE ALERT TO ITS RISKS 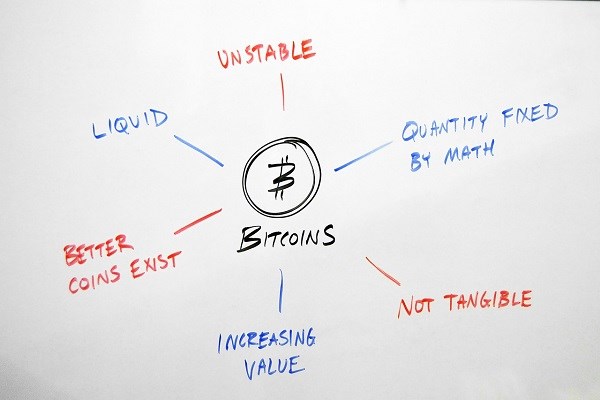 The main risk to which the world of Bitcoin is exposed is the pyramid-type programs, which offer yields for the number of people who are led to that platform.

When you are invited to invest in pyramid schemes, which say you invest in Bitcoin and bring friends, and you’ll be rewarded with so much, that investment has a high risk of losses because this Cryptocurrency does not generate commissions. It is a deception. Example of Bitcoin Scam check out my article The Bitcoin Code Scam

The main characteristic of the virtual currency is that people have control over their money without the need for intermediaries, so it is very important to make sure that you have control over your Bitcoins. If someone offers to manage your Cryptocurrencies for you or asks you to refer other people, or guarantees a fixed yield, be assured it is a scam.

Finally, other risks when entering the world of Bitcoin are the loss of access to the Cryptocurrency, since if you do not keep their Bitcoins well and forget your access keys, there is no institution that can recover them. Also, remember Bitcoin is a market with high volatility, so it generates direct risks if it reaches a low level.

I hope you enjoyed this post and if you have any questions about Bitcoins or you just want to leave your own personal experience, leave a comment below. I would love to hear from you!

6 Comments on “Bitcoin For Beginners Guide”