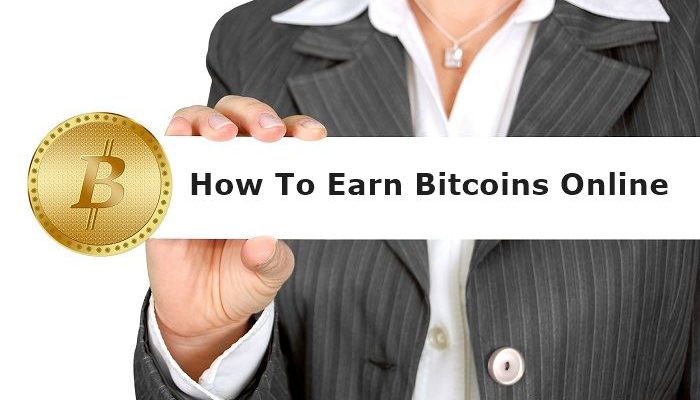 In recent times, it seems as though everybody is talking about one of three things when it comes to the internet; social media, working from home, or bitcoins. Considering the price of bitcoin rose from $0.003 in 2010 to over $19,000 towards the end of 2017, it’s fair to say this has been the topic of much conversation all around the world. Despite the price dropping a little since the highs of mid-December, there are still high hopes for the price in the coming weeks and months. Whether you want to get your hands on some or perhaps you’re just interested, you might be wondering how it all works. Today, we have the ultimate guide to teach you exactly this!

In truth, we’re asked how to earn bitcoins online approximately millions of times per day (perhaps a slight exaggeration, but it’s a lot!). With the price rise we just explained, it’s not hard to see why. However, the information available online seems to be a little chaotic and the guides seem to explain everything using jargon not everybody can understand. Below, we’ve listed the main ways of earning bitcoin online in a simplified way. 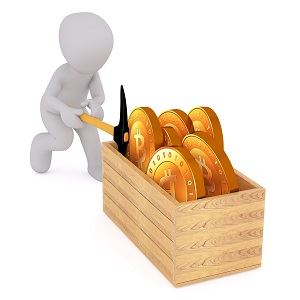 First and foremost, bitcoin can be mined just like diamonds (of course, bitcoin doesn’t require physical mining though!). With all bitcoin stored within a public ledger named ‘the blockchain’, mining will allow your computer to add new bitcoin. Over time, your computer will discover new blocks and you’ll receive a number of bitcoins from the block.

Unfortunately, mining isn’t necessarily something you can do from your living room since it’s resource-intensive in terms of money and hardware. With this in mind, groups have formed online called ‘pools’. Essentially, you add computing power to the pool and earn a certain percentage of all mined bitcoin without having to do it all yourself. Not only can this earn you bitcoin, it could also give you a chance to meet new people and have a little fun.

Before getting started, you’ll need to read all sorts of guides and research so you don’t make mistakes. All things considered, mining can be expensive as well as time-consuming so this is something you need to remember.

If you’ve been thinking about working from home, keep in mind that some websites now pay out bitcoin for small tasks. For example, a website called ‘CoinBucks’ allows all users to take part in surveys and promotional offers (trials and downloads of apps). Although the market is competitive, you can still earn a good amount by using this method.

Elsewhere, BitcoinYellowPages allows you to do some data entry (normally business addresses and the like) in return of some bitcoin. Finally, CoinAd is a website offering bitcoin when you watch certain advertisements. In addition to these three, you’ll also find several others so it’s worth researching which websites yield the best return. 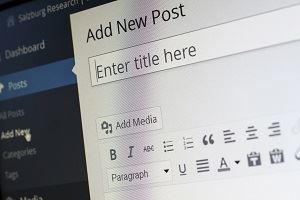 If you would prefer a content producing role as opposed to completing small tasks, this could also be an option because there are platforms that pay bitcoin for videos, photographs, live streams, and more. If you’re interested in building a blog or perhaps a YouTube channel to earn money from home, you could have side projects where you’re earning bitcoin and this creates a diversified portfolio for the future.

For example, there are some websites that allow you to upload photographs to then be sold as stock images. Every time the image is bought, you’ll receive a portion of the transaction in bitcoin. Similarly, there are options for those who prefer to create videos because each upload will have a ‘pay per view’ price.

Hopefully, you should now be getting more of an idea of how to earn bitcoins online but it doesn’t end there because more people are now starting websites with the aim of earning bitcoins. While the previous options we discussed will publish the content on your behalf, you could control your own destiny with your own website. These days, the internet is full of ad networks and affiliate programs that create bitcoin as the revenue. With a blog about gardening or golf, bitcoin could now be the reward rather than just earning money.

Do you like to sell handmade goods? If so, Etsy is the place for you because you can create and sell handmade items while accepting bitcoin as a form of payment. When Etsy first made the move to accept bitcoin, it gained a great amount of attention and there’s still excitement surrounding the idea. For us, it’s one of our favorites from this list because it allows you to build a business while also earning bitcoin at the same time.

Over time, you’ll sell your handmade items and build positive reviews. Eventually, you could end up growing your business, hiring people to help, and even entering one of your products into mass production (all while earning bitcoin!). What’s more, Shopify is also making huge strides in the bitcoin market which would also allow you to open an online store and sell to the nation. 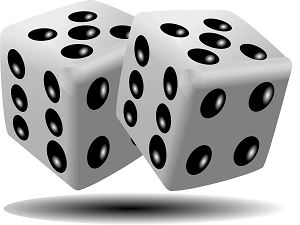 While this is perhaps the simplest method we have for earning bitcoin, it also comes with a very serious warning because you shouldn’t ever see gambling as the ultimate answer. Sure, it can provide a little fun because gaming is included within this gambling niche; often, you can play games and earn bitcoin as you go. However, there are obvious risks to gambling and those not used to the pressures can very quickly gamble away large amounts of money just to get their hands on bitcoin. 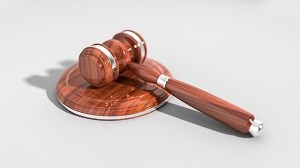 These days, there are many eBay-like auction websites that work solely on bitcoin and CryptoThrift is a fantastic example. Furthermore, you might like BidBit where you can sell items for the cryptocurrency. Whether you choose to sell unwanted items in your home or perhaps you want to make a profit from items bought on eBay, there’s potential with this solution. 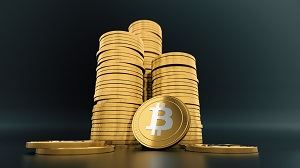 When we get asked how to earn bitcoins online, we often suggest the websites and ideas above but we also explore the options away from the internet because these are steadily expanding too. Although there aren’t many companies doing it right now, there are some businesses paying their employees in bitcoin. As long as the price of bitcoin continues to rise, this means your wages (or a percentage of your wages) suddenly becomes an investment as soon as it reaches you. 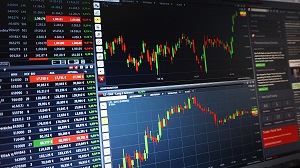 Finally, trading has similar risks to gambling but there are some very good opportunities to earn bitcoin through this method. If you don’t like to take risks, we advise ‘arbitrage’ which means you buy bitcoin with a pre-arranged deal to sell for a higher price. This way, you aren’t holding onto any assets that could lose money. Of course, this isn’t advised if you’re looking for how to earn bitcoins online and build wealth.  Click Here For Free Video “How To Make 5-50x ROI with this Cryptocurrency Software”

Every day, it seems as though there are more opportunities to earn bitcoin and this means you don’t have to take large risks as you perhaps would before. With the likes of Etsy and Shopify supporting bitcoin, it’s only a matter of time before more large companies join the trend and you’ll find it easier than ever to earn bitcoin through things like online shopping!

I hope you enjoyed this post and if you have any questions about earning bitcoins or you just want to leave your own personal experience, leave a comment below. I would love to hear from you!

8 Comments on “How To Earn Bitcoins Online”