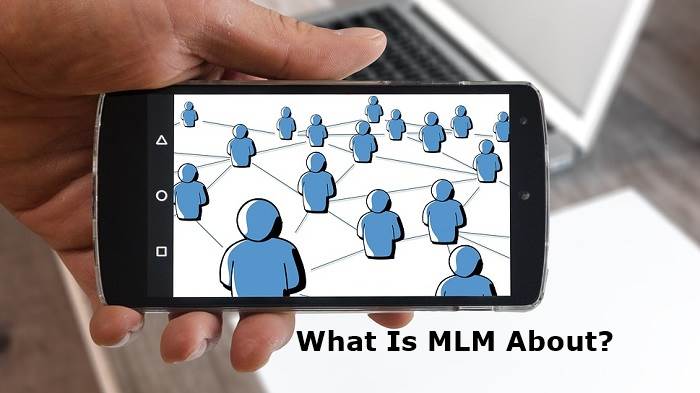 Standing for multi-level marketing, MLM is a topic that gets discussed often. Along with the facts, this also means we see numerous misconceptions regarding the topic. With ‘what is MLM about?’ a common question online, we feel as though it’s our duty to answer this very question so you know whether it’s something that could work for you in the future!

Essentially, MLM is strategy companies use to create a downline of people all selling their products. By offering benefits to those who recruit others, the idea is that those who have been recruited feel the need to recruit others and it creates a giant system of everybody selling the product to everybody else. Immediately, this might get the alarm bells ringing because it describes the premise of a pyramid scheme (what is a pyramid scheme?) but there is a very important distinction to make.

What is MLM about? For one thing, MLM isn’t a scam because they sell the products to REAL consumers. Over the years, the Federal Trade Commission (FTC) has kept a close eye on this corner of the market and those that enter the realm of being a pyramid scheme are generally stopped (but not always, sadly). With the lines between the two becoming somewhat blurred, there is a misperception they’re one and the same but this simply isn’t true.

If you’re scanning the market for opportunities, your main priority should be choosing a platform that sells products to real consumers while also providing an opportunity to create a downline. Sure, they might send you an email now and then asking if you’d be interested in creating a downline but the main focus will always be on selling the product. With a pyramid scheme, this is very different because the products take a back seat and the main focus is on pestering friends and family members to join the system.

In recent years, we’ve seen several examples of MLM opportunities and they can be found across most industries. For example, some will have you selling health products as a business. As you sell the products, this is the main part of the business and it allows you to make money. However, there’s also an opportunity to earn money after creating a downline and having others sell the products too. As you can see, there’s a clear focus on the products but with the multi-level strategy attached.

Elsewhere, some even allow you to earn money from selling educational toys. By hosting party plan events and having parents attend, a form of direct selling is used to make money. Once again, the flip side of the business is getting others involved but this never becomes the priority because the company wants to see success with their products more.

Other party plan examples include:

Is It Worth Trying? 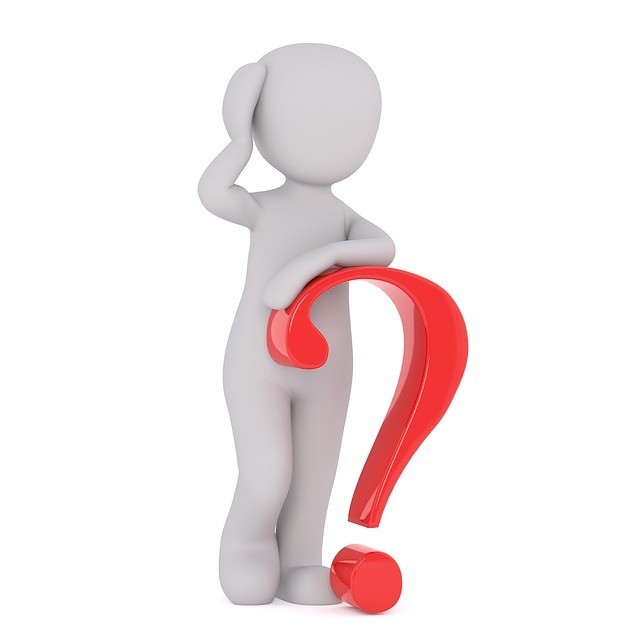 When people ask ‘what is MLM about?’, what they really want to know is whether they can make money and start a legitimate business using the idea. To answer this question, we would say you could…but there are several better opportunities including Wealthy Affiliate (which we’ll discuss in more detail a little later!). Ultimately, there are some concerns with MLM.

Firstly, the biggest problem is avoiding the pyramid schemes where you’re paid solely for recruiting. Although the appropriate authorities do their best to close pyramid schemes down, there are some that sneak through the cracks or manage to bypass the system in some way. At this point, we should note these schemes are now completely illegal in most of the world including the US, the UK, Australia, Canada, Spain, France, Germany, and the Netherlands.

With the internet these days, it seems easier than ever to create a pyramid scheme and this is leaving thousands of people falling into the traps every year. If you really want to pursue an MLM opportunity, you need to be aware and you need to do your research beforehand. Typically, customer reviews and talking to people who have tried a particular platform is the best way to go.

Secondly, another problem arises in the fact millions have tried MLM companies with very few earning a good amount of money. According to a recent study, less than 5% of people who try MLM companies make enough money to live from their earnings. For most people, they try to start earning money on the side of their normal job. After finding, it never really generates enough income, they give up and, with it, the dream of making a living remotely also disappears.

Thirdly, there seems to be a lack of customers for the business. If we use the party plan idea we saw earlier, there are only so many times you can organize an event for your friends. Soon enough, you’ll run out of customers, people will stop turning up to events, your friends and family members will stop helping, and you’re left all alone with little opportunity to generate more income.

To highlight one final issue, you also have to deal with the perception of the industry. If you were to head out to the street today and conduct a poll, a significant number of people would put MLM opportunities and pyramid schemes under the same umbrella. Even after explaining the differences, they’d still be skeptical and it’s hard to persuade people you have a genuine opportunity. Considering a small amount of research tells them fewer than 5% actually earn a good amount of money, they’ll be put off immediately.

With this, you’re forced to cast your net farther and farther afield to build a downline and the whole process becomes hard work. Don’t get us wrong, there are people who have made money and people who still make a living from it today. Therefore, you’re in control of your destiny if you’re willing to put in the hours and really work for your salary. However, there are easier ways to make money.

What is MLM about? Hopefully, we’ve answered this question now and you have a good idea of how it all works. If you’re wondering what ‘easier ways’ there are to make money, we could write a whole list here but one of your best opportunities comes in the shape of Wealthy Affiliate – Click Here For Complete Wealthy Affiliate Review

If you haven’t heard of this platform, it allows you to get into the affiliate marketing world but it’s also more than this. As well as helping you to set up a website and join affiliate marketing programs, it teaches you everything you need to know about starting a business, choosing a niche for your website, generating leads, building followers, using social media, and so much more. If we compare committed people on Wealthy Affiliate to those committed on MLM websites, the former will yield a much higher success rate. Not only can you earn more money, there’s no ceiling either so you can just keep on going with several different websites!

I hope you enjoyed this post and if you have any questions about MLM or want to leave your own personal experience, leave a comment below. I would love to hear from you! 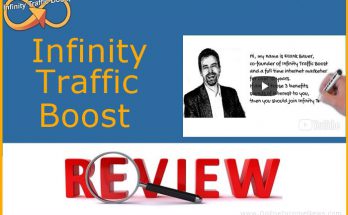 What Is Infinity Traffic Boost? 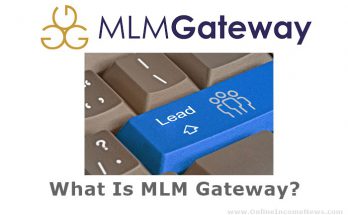 What Is MLM Gateway About? 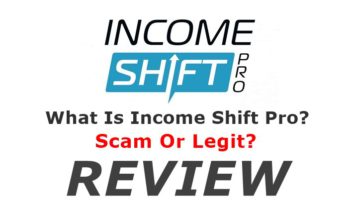 What Is Income Shift Pro?

8 Comments on “What is MLM About?”