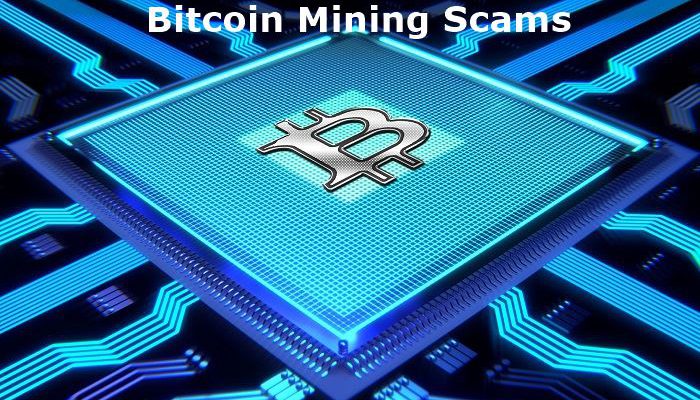 There is something about Bitcoin that attracts all manner of scam artists and frauds. Scammers have been swindling people since the invention of money, and every new generation of technology. Whenever a new money-making trend hits the market, chances are scammers are not so far behind. Bitcoin cryptocurrency is no exception.

For those living off the grid, Bitcoin is a digital currency whose value is not supported or financed by any known government or central bank. Few people truly understand the Bitcoin software, and as a result, Bitcoin mining scams are on the rise. Social media is rife with opportunities for Bitcoin scamming for several reasons:

Bitcoin Mining Scams And How To Avoid Them 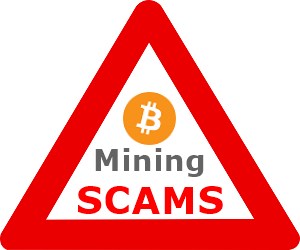 But what gets the majority of people nabbed on Bitcoin scam is simply pegged on unreasonable and false hope that Bitcoin’s currency value will do nothing but go up. Unfortunately, as with any money market (be it virtual or otherwise), that hasn’t been the case.

Bitcoins have been surprisingly very volatile and few seek to understand why. Yet the media has been rife with information casting a shadow on and revealing the dark side of Bitcoins. So here is how you can identify a company/website involved in Bitcoin mining scams and how to avoid them.

One sure way to identify a legit Bitcoin is to check if it has a public mining address. That alone is evidence enough that they are mining accessible Bitcoins on a real network. The opposite is true of companies that don’t own a public mining address. The only way to know if a company actually owns the address is by requesting them to sign blocks, and if they are unable to do so, then the company doesn’t own the address. Only companies that can sign blocks own the address they are using to mine hence are legit Bitcoin mining companies.

Also if a Bitcoin mining company cannot direct the hashing power that you have purchased to your preferred mining pool, it is most definitely a scam.

No Clear Exit Or Withdrawal Option 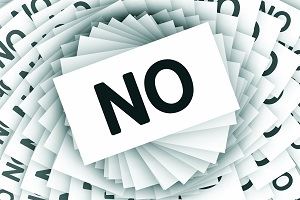 A tell-tale sign of a Bitcoin mining scam is when a company has no clear exit or withdrawal option for your hard-earned Bitcoins. Any legitimate Bitcoin mining company should allow you to not only sell your shares but also withdraw your earnings.

Scammers will definitely allow you to sell your shares on their website, but when it comes to withdrawing your earnings, they don’t provide that option.

In addition, the scammers will be unable to credit any trade Bitcoin or sale option. When you find yourself in such a situation, chances are you have already been scammed, so get out of it immediately!

ASIC vendors will voluntarily and out of appreciation openly acknowledge and endorse companies they are dealing with.  Typically, these advertisements and public endorsements are free, to aid in making legit Bitcoin mining companies known in the marketplace. This way, their current and prospective clients can build more confidence in them in the face of the current highly competitive Bitcoin market. So there is absolutely no reason why any ASIC vendor wouldn’t support the company with whom they do business. So if they have never been mentioned by ASIC, they are most certainly a scam. 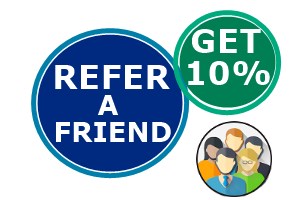 What they are doing, in essence, is trying to hide the true illegal, nature of their company by splashing fake posters or advertisements about non-existent financial incentives.

The fact is Bitcoin cloud mining referral programs are getting harder for legit companies to even pay 5%, let alone 10% referrals. If you come across a company paying these high rates, RUN!

Of noteworthy is that experts in this industry echo that referral programs are used as a bait to lure clueless Bitcoin miners. 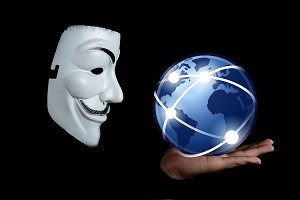 If you happen to come across any Bitcoin cloud mining company with an anonymous website domain; that sure is a red flag. Owners of any legit mining company should at any time be in a position to provide the company’s complete contact details during the registration of their website’s domain.

No Photos Of Their Data Centre And Bitcoin Mining Hardware

A scam company will bombard you with an array of excuses why they cannot provide photos to back their data centres, even though they will have provided you with the excellent paperwork of their mining centres. Scammers cannot even provide you with a copy of their electric bill while a legitimate mining company will gladly send you one.

How Can You Protect Yourself? 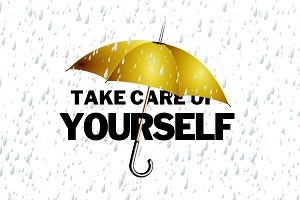 Bitcoins scams thrive on the gullibility of its victims falling for the fallacy of get-rich-quick schemes. Here’s what you can do to protect yourself or your loved ones.

It is only through the above tips that you can avoid scams. Remember the old adage “if it is too good to be true, it probably is” still rings true today.

I hope you enjoyed this post and if you have any questions about Bitcoin Mining Scams or want to leave your own personal experience, leave a comment below. 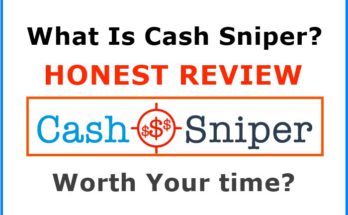 2 Comments on “Bitcoin Mining Scams You Need To Know”